Springfield Heating & Cooling is proud to serve Kettering, Ohio, and surrounding areas. We offer Springfield area residents high-quality Heating, Cooling, and Indoor Air Quality products and services for homeowners on all types of budgets. This means we have the prices you want, the service you need, and the comfort you deserve.

We offer around-the-clock local emergency HVAC repair services 365 days a year, including holidays. During the wintertime, we also offer emergency furnace repair. Need a tune-up? We offer A/C and furnace maintenance to make sure you’re ready for the upcoming season. We service all brands of HVAC equipment in Kettering, OH, such as Amana, Trane, and more! With our stress-free and quick scheduling options, we are here to help you. Experience the Five Star Difference with Springfield Heating & Cooling!

The city is named for inventor Charles F. Kettering, the inventor of Freon refrigerant for refrigeration and air conditioning systems, and many other patents.

Kettering has 20 parks totaling 284 acres and is home to the Fraze Pavilion, a major outdoor entertainment venue that also hosts the summer concerts of the Dayton Philharmonic. DC Shoes Skate Plaza, a 40,000-square-foot skateboard park that opened in 2005, was a collaboration between the City of Kettering and Rob Dyrdek, a professional skateboarder who grew up in Kettering.

Other notable names from Kettering are John Paxon (NBA Executive), Tony P. Hall (a member of the U.S. House of Representatives), and more.

Powered by Nearby Now
9 days ago

I completed a diagnostic service call on an air conditioner. I found a short in the wiring, the unit to be slightly low of charge, as well as a bad motor surge capacitor. I went over options with the customer. Once approved I made such repairs. The unit is operating as intended prior to departure. 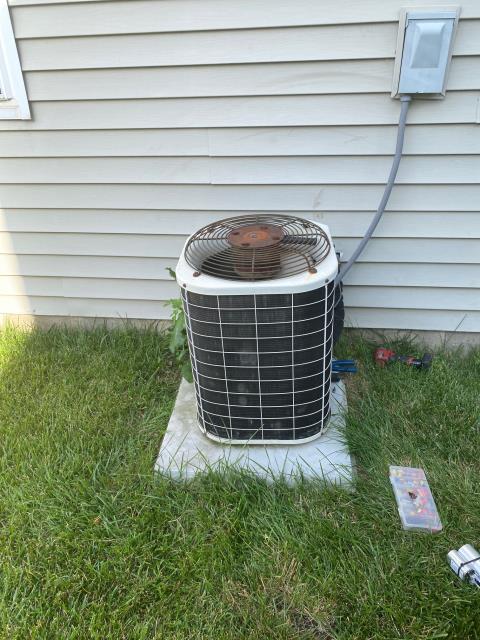 I completed a diagnostic service call on an air conditioner. I found the thermostat in need of a replacement as well as the outdoor coil needing a rinse. Once replaced thermostat, added Freon, cycled, and system is operational prior to departure.

Performed a tune-up and safety check-up for a 8 year old AC unit. 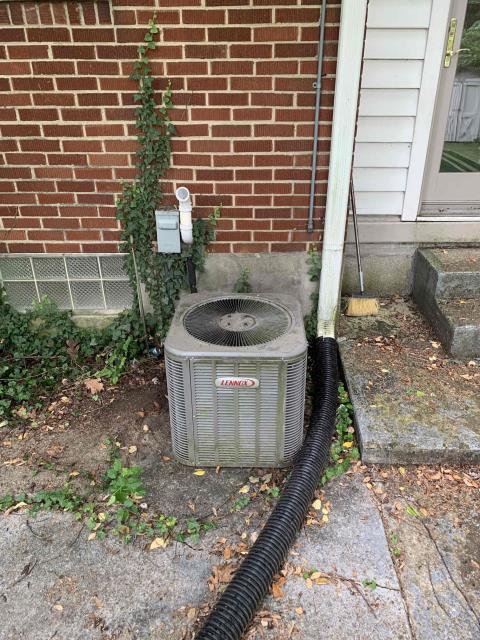 I completed the spring tune up on an air conditioner. I visually inspected the furnace. Checked voltage and amps. I inspected the evaporator coil. I checked the temperature difference across the coil. Checked refrigerant charge, voltages and amps. I found the capacitor to be out of spec so I consulted with customer and we went with the replacement. I then rinsed the condenser coils with water. Cycled and monitored the system. Operating normally at this time.

I completed a diagnostic service call on an air conditioner, I found that the motor surge capacitor needed to be replaced as well as the unit being in need of a little cleaning. Went over options w/ customer, after cleaning and replacing capacitor determined that the unit is operating as intended.